On May 19, 2015, a pipeline owned and operated by Plains All American Pipeline ruptured near Refugio State Beach.

Over 100,000 gallons of crude oil were spilled, much of which ran down a storm drain and into a ravine under the freeway, entering the ocean.

Field teams documented dead fish, invertebrates, birds and marine mammals in the oiled areas following the spill. NOAA and its state and federal natural resource co-trustees are investigating the extent to which the incident may have caused harm to fish and wildlife.

The spill also shut down fisheries, closed multiple beaches, and impacted recreational uses such as camping, non-commercial fishing, and beach visits. The Trustees held a public meeting on January 20, 2016, to begin soliciting ideas for restoration projects that would compensate for the environmental injuries.

On March 13, 2020 the Department of Justice announced a proposed consent decree proposing a $22.3 million settlement to restore natural resources injured by the Refugio Beach oil spill. The settlement was finalized in October 2020 and will go toward resolving natural resource damage claims, to restore habitats and wildlife injured by oil, and to compensate the public for lost recreational opportunities.

In April 2020 the trustees released a Draft Damage Assessment and Restoration Plan for public comment proposing $22 million from the settlement to be used to restore the wildlife and habitats, and to compensate the public for the impacts to recreation. The trustees also held two public meetings to gather input from stakeholders on the draft assessment and plan.

After considering public comments received, on June 2021, the trustees released a Final Damage Assessment and Restoration Plan. The plan includes:

NOAA is expected to lead subtidal and fish, and marine mammal restoration projects. 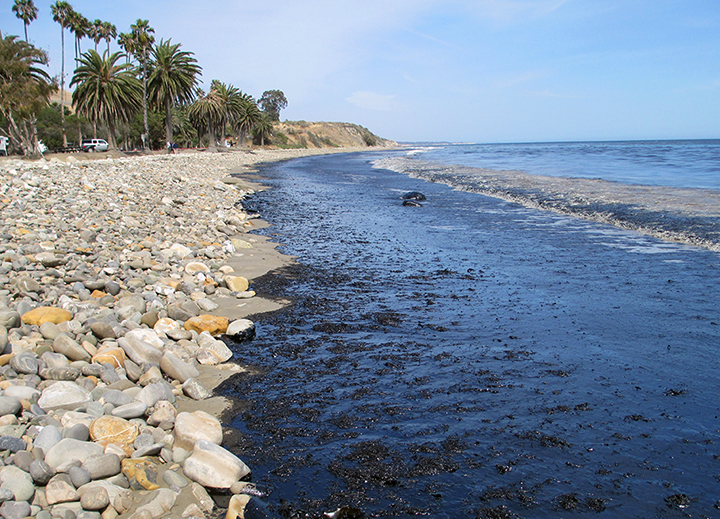 "We are pleased to join this agreement with industry and our co-trustees to help restore vital habitats, wildlife and recreational areas injured by this oil spill. Local communities and economies depend on these ecosystems, and we look forward to working with the public on projects to restore them to health.”