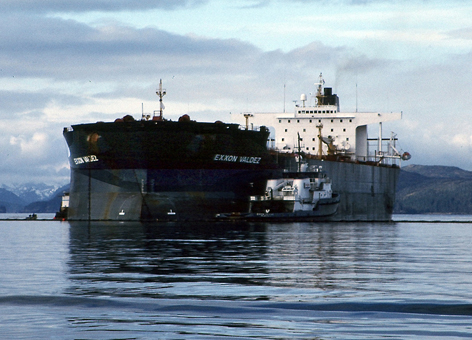 The Exxon Valdez oil spill stimulated passage of the Oil Pollution Act of 1990.

Since the 1970s, Congress has enacted federal laws to protect and address harm to natural resources:

These laws make clear that those responsible for environmental harm are responsible for the costs of restoring the environment to the condition it was in before it was harmed. They must also compensate the public for the losses that occur while natural resources recover.

The resources we are entrusted with include: