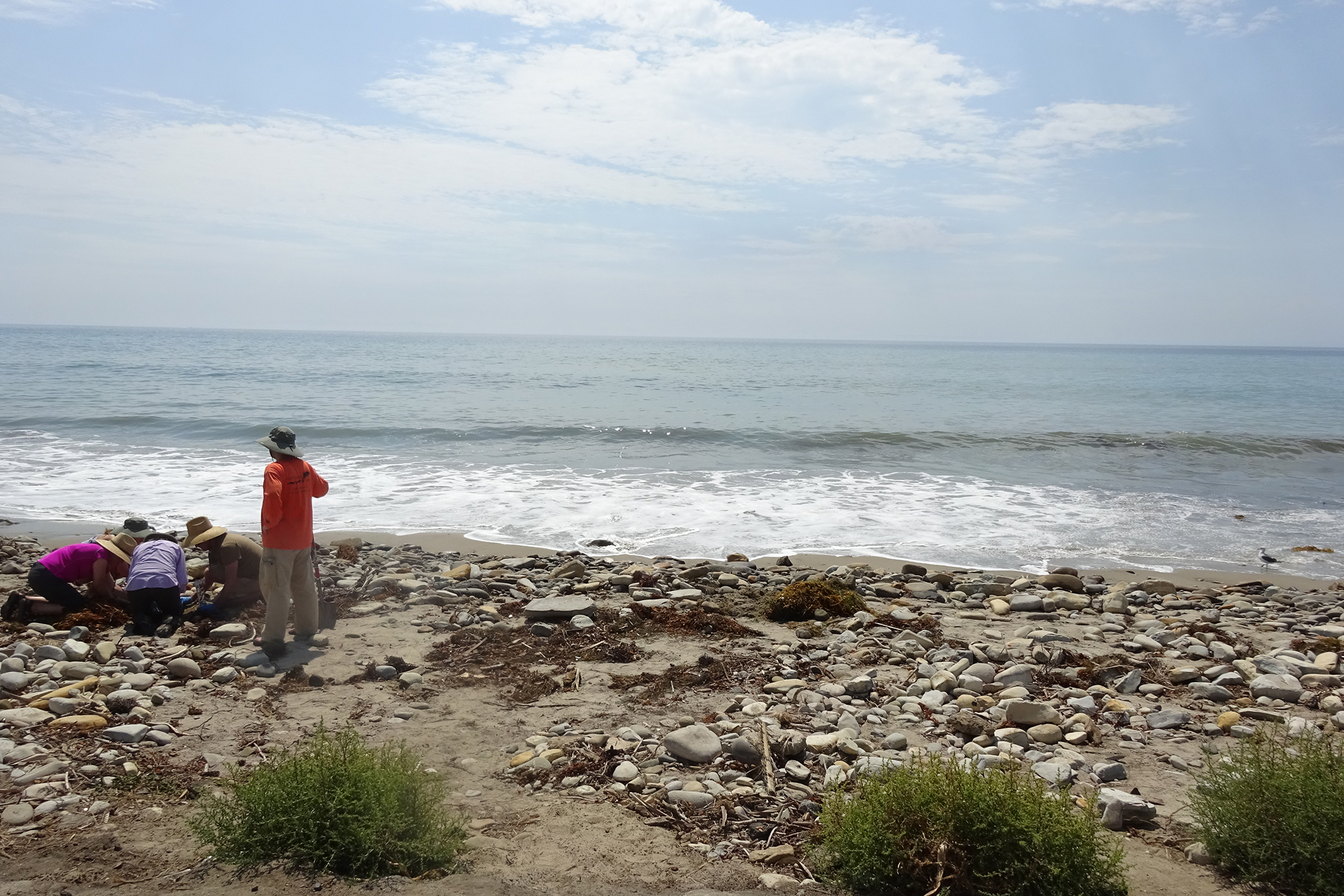 NOAA, and the state and federal Trustees working on restoring habitat and resources impacted by the Refugio Beach oil spill near Santa Barbara, have released a Final Damage Assessment and Restoration Plan and Environmental Assessment (PDF, 183 pages).

The final plan describes how the oil spill injured birds, marine mammals, and marine habitats, and impacted human uses, like recreation and beachgoing.

The plan proposes $22 million in restoration projects to restore the wildlife and habitats, and to compensate the public for the impacts to recreation.

NOAA is expected to lead subtidal and fish, and marine mammal restoration projects.

The Trustees developed the final plan based on a multi-year assessment that started in 2015, and public input on a draft plan released in April 2020. Along with their own scientific experts, they solicited public input from academia, land managers, and other community stakeholders to understand how the spill affected the surrounding resources, and what restoration projects could help restore them.

Funding for the projects will come from a settlement with Plains All American Pipeline, owners of an on-shore pipeline (Line 901) that ruptured in May 2015 and released more than 123,000 gallons of heavy crude oil. The oil flowed through a culvert under U.S. Highway 101 and adjacent railroad tracks, and approximately 53,000 gallons reached the Pacific Ocean, polluting state beaches that included Refugio and El Capitan. The oil then reached other beaches as far south as Los Angeles County.