Beginning in 1947 and continuing for approximately 30 years, General Electric (GE) Company released more than a million pounds of PCBspolychlorinated biphenyls; a class of chemicals previously used in manufacturing that remain in the environment for many decades, accumulate in living creatures, and pose health hazards to humans, wildlife, and fish. into the upper Hudson River. These chemicals were a byproduct of GE’s industrial operations at Fort Edward and Hudson Falls, New York. Since then, ongoing discharges of PCBs have continued from sediments and underground sources. Over time, PCBs have contaminated nearly 200 miles of the Hudson River and beyond into New York/New Jersey Harbor, making it the country’s largest Superfund site.

Surface and ground water, river sediments, floodplains, and associated fish and wildlife have all been heavily contaminated by PCBs for decades. Bans and advisories limiting the consumption of fish have existed for different sections of the river since 1976; consumption bans and advisories are also in place for waterfowl and other wildlife. In addition, the contamination has closed or severely restricted important commercial fisheries.

Concentrations of PCBs in surface waters continue to exceed federal and state water quality criteria. Navigational dredging of the Champlain Canal has been restricted. Significant amounts of highly contaminated sediments will not be dredged in the cleanup, meaning that fish advisories and contamination of wildlife will continue for decades after the cleanup is complete. The ecological impacts due to cleanup actions are also being evaluated.

The Hudson River PCBs site was proposed as a Superfund site in 1983 and listed in 1984. NOAA and other trusteesGovernment officials acting on behalf of the public when there is injury to, destruction of, loss of, or threat to natural resources. initiated a natural resource damage assessment in 1997.

In 2002, EPAU.S. Environmental Protection Agency; federal agency with the mission to protect human health and safeguard the environment. approved the dredging of approximately 2.65 million cubic yards of PCB-contaminated sediment from the upper Hudson River. Between 2009 and 2015, more than 2.75 million cubic yards of contaminated sediment (~ 310,000 lbs of PCBs) were dredged. Habitat reconstruction work and investigation of PCBs in the floodplain continues.

In February of 2021 the Natural Resource Trustees for the Hudson River PCBs Superfund Site released a Remedial Injury Determination Report. The Trustees determined that dredging to remove polychlorinated biphenyls (PCBs) from the upper Hudson River between Fort Edwards and the Federal Dam at Troy caused injuries to natural resources such as wetlands, aquatic vegetation beds, freshwater mussels, and shoreline trees. A final quantification of the injury, including interim losses, will be provided in a subsequent report.

The full report is available for the public online: Determination of Injury to Natural Resources from Remedial Activities on the Hudson River: Riverine Fringing Wetlands, Aquatic Vegetation Beds, Shoreline Trees, and Native Freshwater Mussels. A fact sheet is also available. 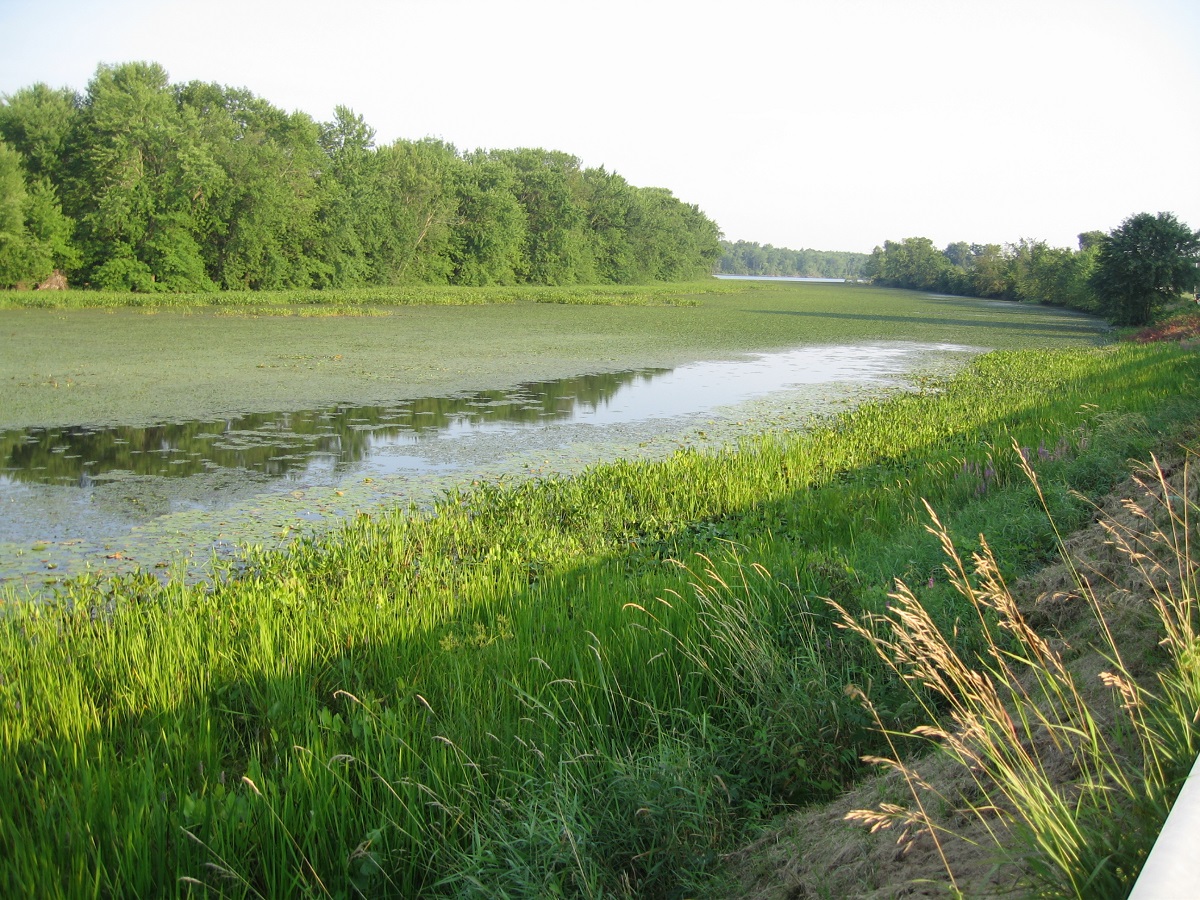 Wetland and aquatic vegetation characteristic of the freshwater Hudson River.

“The high levels of PCB contamination throughout the Hudson ecosystem over so many miles and years illustrate both the challenge and opportunity for cleanup and restoration of this national treasure. A robust cleanup is needed to accelerate recovery and restoration is needed to compensate the public for decades of injuries." 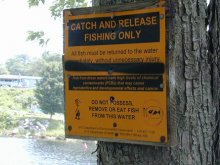 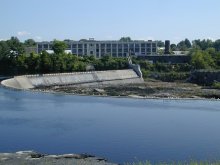